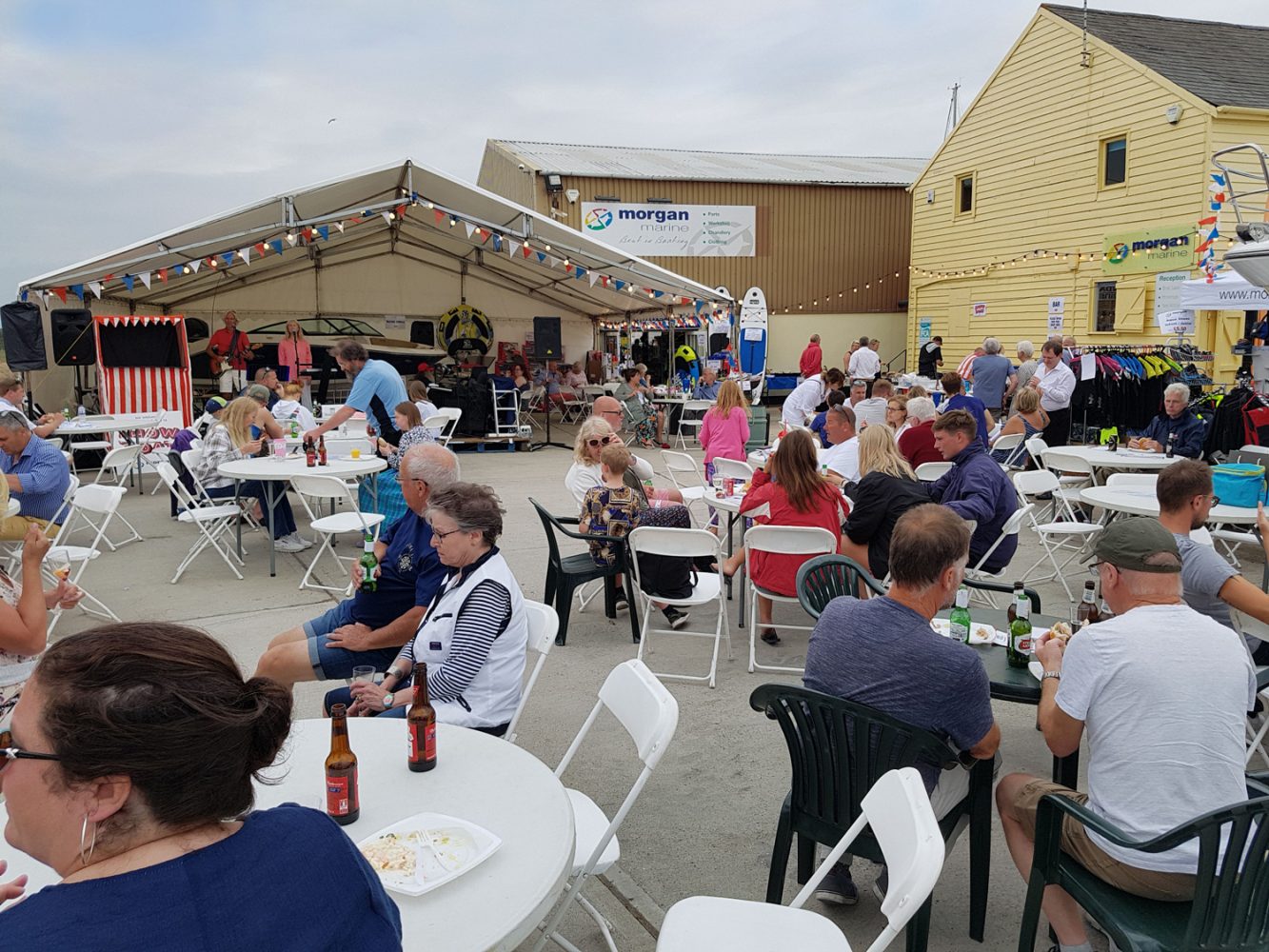 A great time had by all!

Well, after weeks of planning, many, many, man-hours spent cleaning and preparing display boats, organising refreshments, arranging entertainment, etc. etc.it was all over too quickly!

Morgan Marine’s annual Showboat event held last weekend (6 & 7thof July) has become a well-regarded event in many new and old (as well as prospective) customer’s calendars. With a great line-up of new and used boats, this year bolstered with the addition of the Highfield RIB’s and Sea Ray dealerships (taken on just recently), and some great entertainment for young and old; alike a great weekend was always on the cards.

Saturday was the big day with plenty of entertainment as well as food and drink, with Sunday being a more relaxed general open day and overspill for invitees who could not make the Saturday.

Probably the jewel in the crown for many visitors across both days was the stunning Jeanneau Leader 40, which took pride of place on the concourse as you approached the show.
https://morganmarine.com/boat/jeanneau-leader-40-10163/ 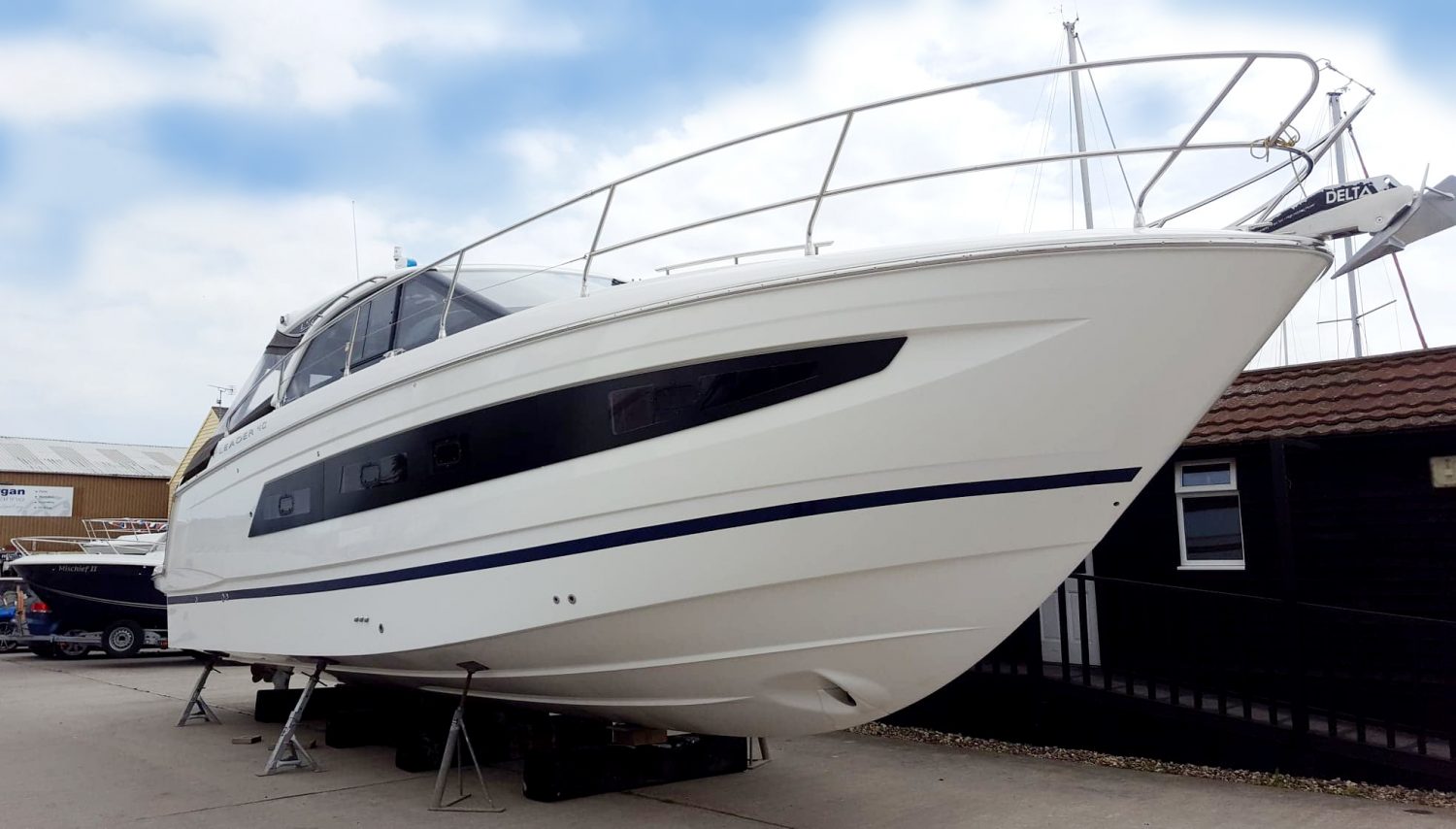 Although the new Sea Ray’s with their superb build quality and finish drew many admiring glances. Our SPX 210 in particular, with its gleaming black hull, had many visitors who couldn’t seem to take their eyes off it! 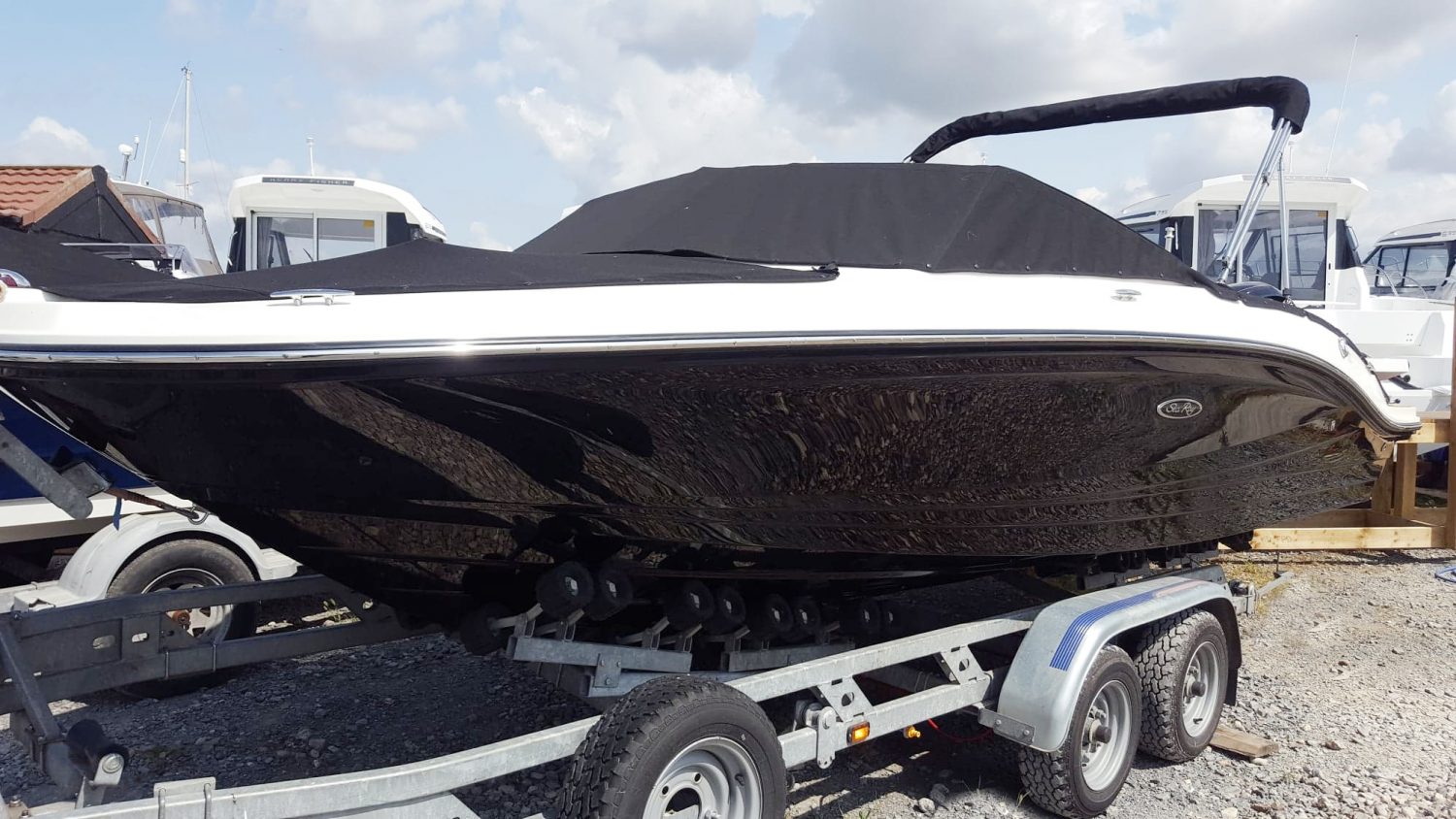 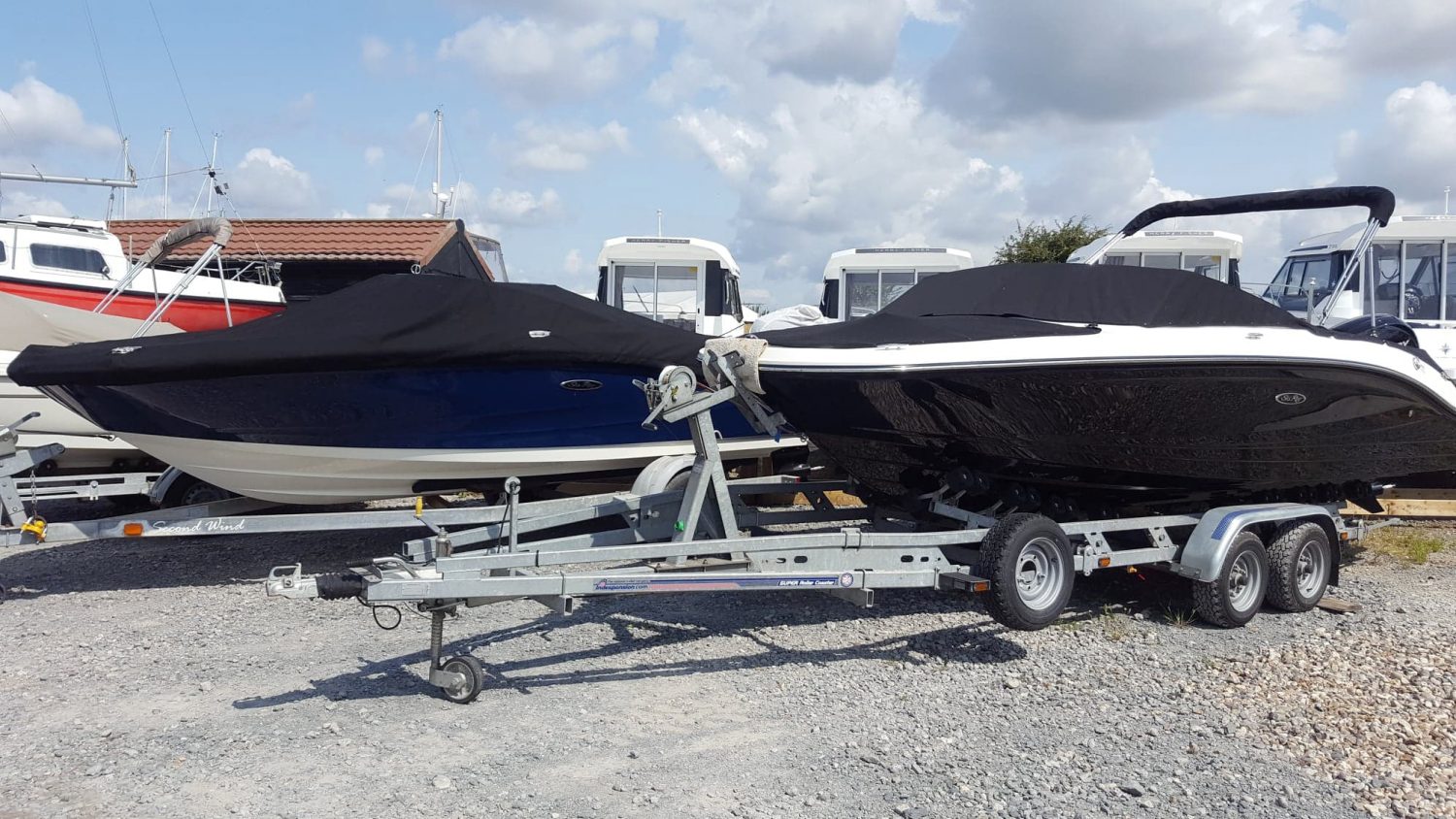 Both Oli and Graham Miller took to the stage in the afternoon to introduce themselves to the guests as the new owners of Morgan Marine and James the Harbour Master also said a few words regarding the harbour and its beneficial effect on the local economy. Alan Goggin also took the opportunity to wave farewell to Ric and Steve Morgan and to welcome the Miller family. Finally, George Jepps gave a very informative talk on predicting the weather!

The highlight of the entertainment had to be pianist and composer Carl Joseph on the Saturday (Below)… Carl studied at The Royal Academy of Music and King’s College and has performed as a soloist worldwide and at venues in the UK including The Royal Albert Hall, Sadlers Wells, Young Vic, St. David’s Hall Cardiff, Chichester Festival. He has played at 4 V-Festivals, several BAFTA awards, for The Prince’s Trust, British Fashion Awards, Paris Haute Couture Week, Chelsea Flower Show and a host of celebrity parties. To say it was a coup for Ric Morgan to get him down to the show as part of the entertainment is an understatement. He really ‘wowed’ the audience. Just take a look!
https://youtu.be/Tv9qvMAilyY 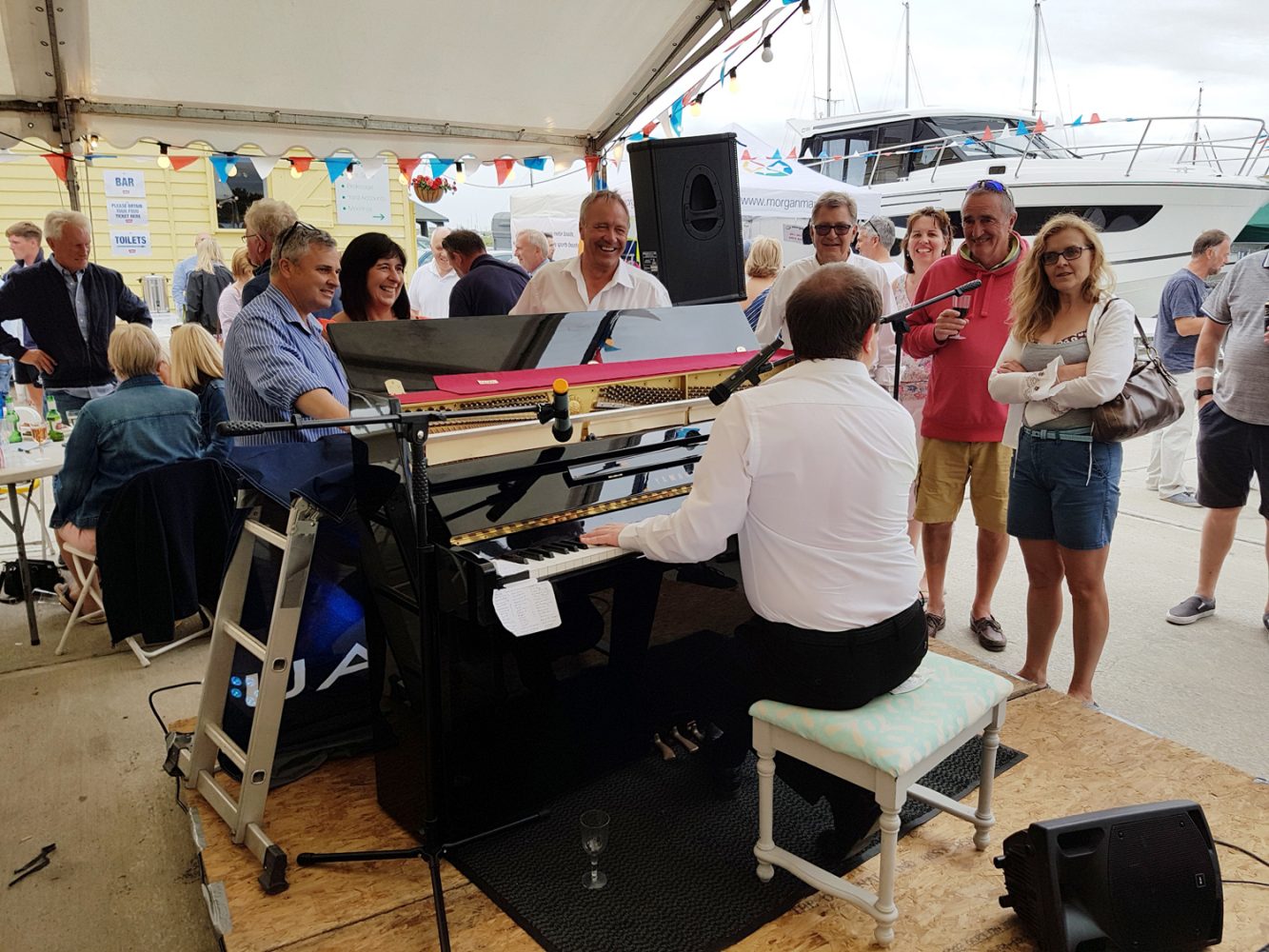 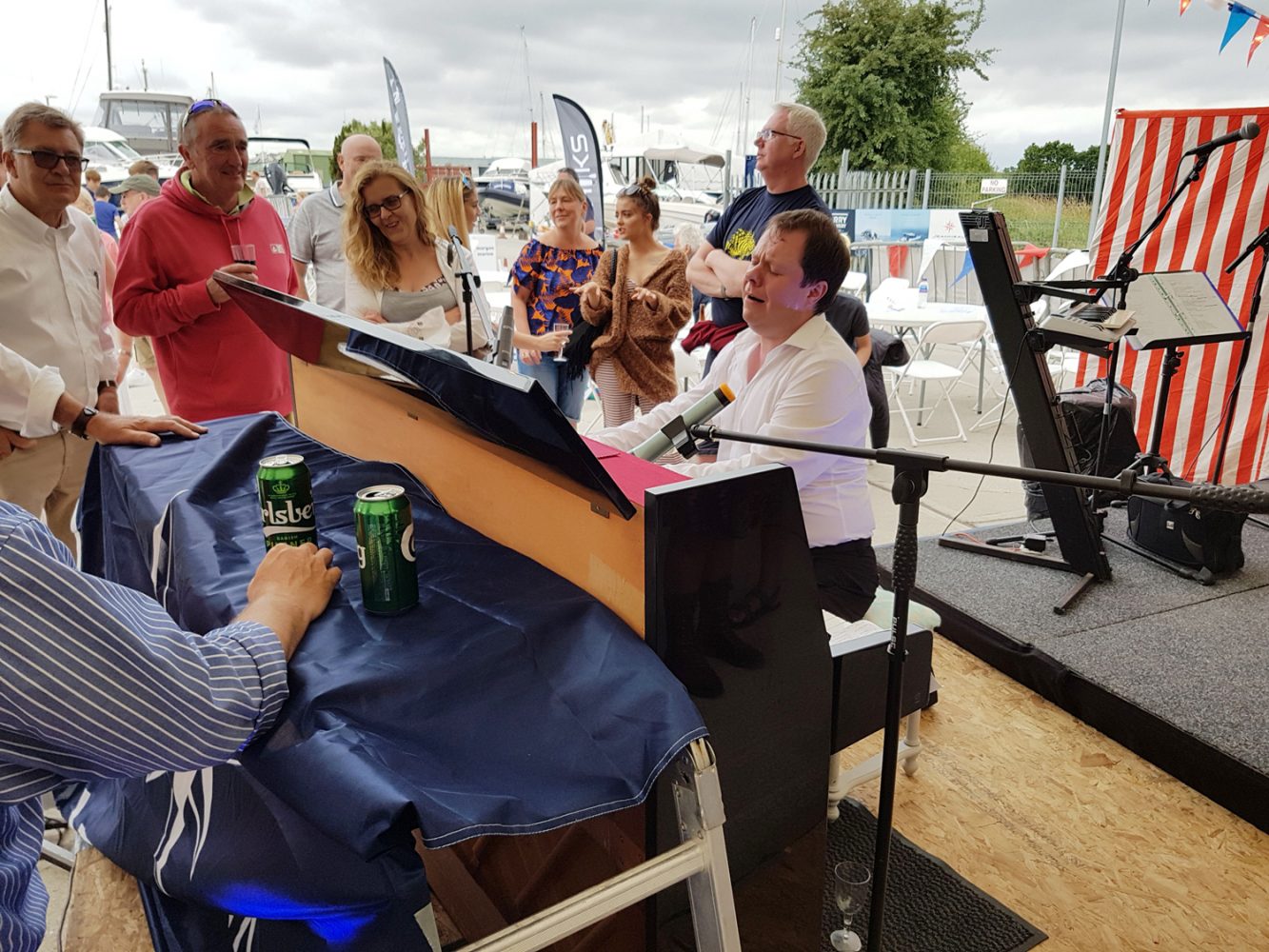 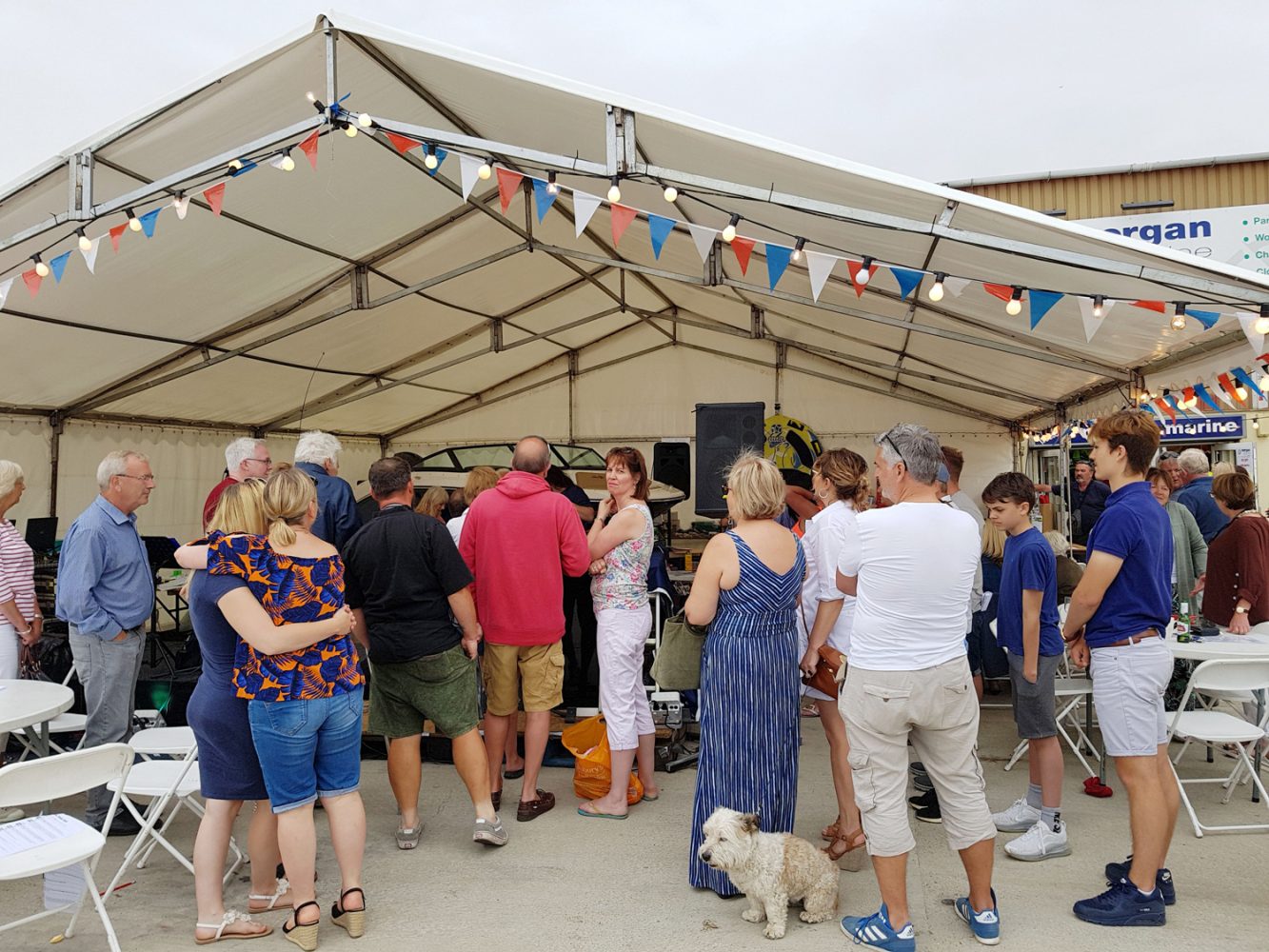 In the mix as well was Marcel Entertainments doing everything from table magic to balloon modelling for the children, as well as a traditional Punch & Judy show. In between all this the excellent Oo la la band managed to squeeze in some great covers of well-known tracks.

So with the drink all drunk and the food eaten, the entertainers exhausted along with most of the Morgan Marine staff; the day ended respectably at 8pm (on Saturday) with many guests wishing they could stay longer. Maybe next year! 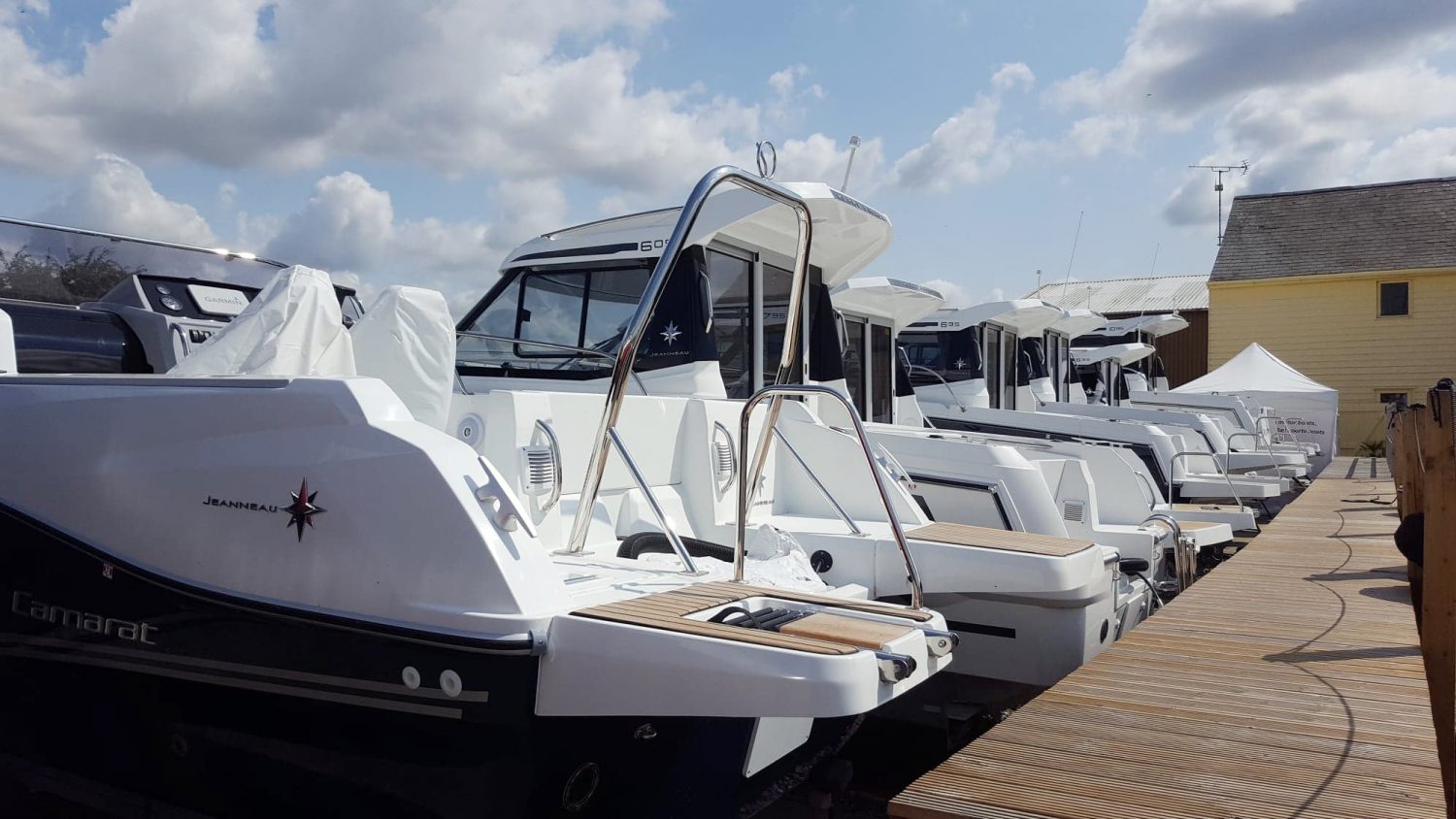